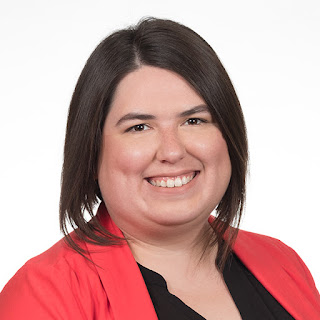 Until the recent provincial elections, Toronto Centre was considered one of the safest Liberal strongholds in the province. This all changed with the historic election of NDP candidate, Suze Morrison. Morrison was comfortably elected with 23,537 votes. Liberal candidate David Morris came second with 11,934 votes, and Progressive Conservative candidate Meredith Cartwright finished last with 6,194 votes.

Morrison is a resident of Regent Park, and she is recognized for her work on healthcare, indigenous issues, inclusion and diversity. Her passion is inextricably linked with her personal experience of growing up in poverty and witnessing gender-based violence. Morrison has held communications and engagement roles in both the health sector and the indigenous non-profit sector, and she feels she can bring an indigenous policy and anti-poverty lens to Queens Park: “Something that's been absent from our governance for a very long time,” said the elected candidate.

Morrison feels that Toronto Centre residents have been unrepresented since the resignation of MP Glen Murray last year, so she looks forward to getting her office up and running. Among the issues the new MP-elect hopes to tackle in partnership with her colleagues are better dental care, affordable housing, and supporting resources and infrastructure for public school students with the goal of creating a safer, greener, and more equal Toronto Centre. Morrison is especially interested in the Regent Park revitalization and the issues that residents are worried about.

Email ThisBlogThis!Share to TwitterShare to FacebookShare to Pinterest
Labels: Politics